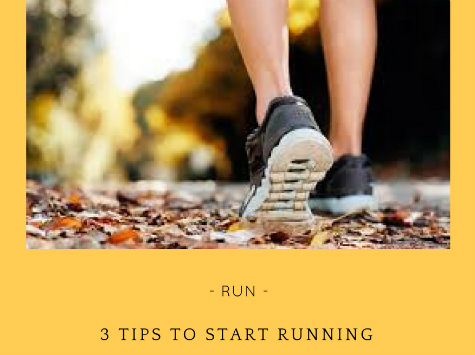 Want to run but don’t know where to begin?

Ever planned on running a 5k, 10k, or some road race but never ended up doing it?

Do you feel like you need an extra push to get started on a training plan?

Now for a person going from being completely inactive to starting a running regime the process may be a little different. But all of you bootcampers already have a great foundation! By doing bootcamp twice a week you have great core strength and endurance. Running may just be the activity to add to your workout regime to get to the next level of fitness. Whether that be dropping a few pounds, or getting ready for a 5K race!