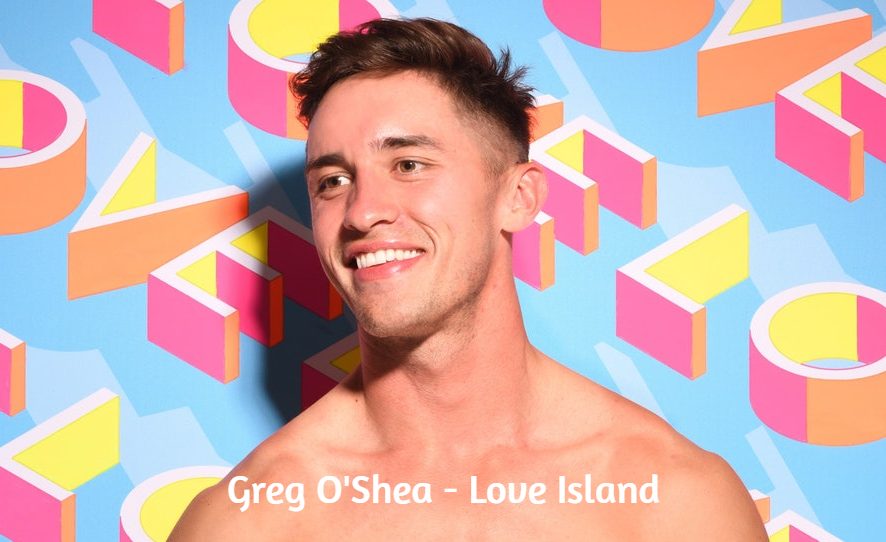 We are delighted to see our recent part time Instructor Greg O’Shea doing our nation proud on #LoveIsland.

He went in the house mid show, after playing Rugby in France with #Irish7’s, and is working his magic with the other housemates.

Greg made the Ireland squad for the 2018 Rugby World Cup Sevens and this year helped Ireland win the Hong Kong Sevens tournament which ensured their qualification for the World Rugby Sevens Series.

After his time on Love Island, Greg will aim to be a part of the team that travels to Tokyo for next year’s Games.

Greg was a very popular Instructor and even though he was battered and bruised from his Rugby Injuries, he still managed to make it along to the Mummy Bootcamp classes with a smile on his face!

We wish him all the best and hope that he makes a guest appearance when he gets out of #thevilla.